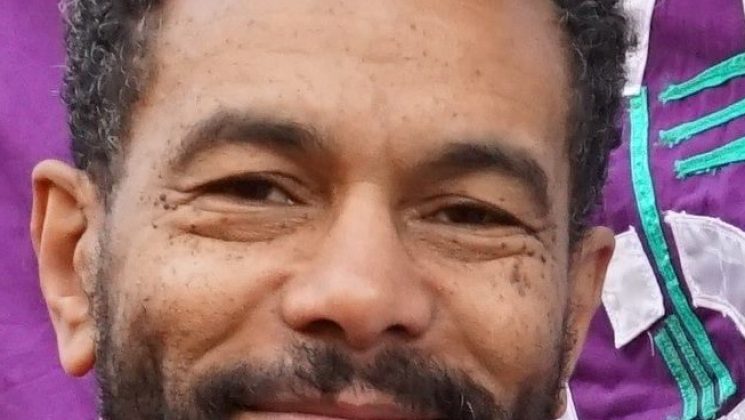 Ballot papers will shortly be dropping through your letterboxes inviting you to vote for our new General Secretary. This is an incredibly important election and will determine who leads our great union over the next 4 years. There are four candidates; Paul Holmes, Christina McAnea, Roger McKenzie and Hugo Pierre.

Our Branch Committee nominated Hugo Pierre because Hugo wants our union to become a fighting, democratic trade union prepared to meet the challenges we face as members. As General Secretary, Hugo will support:

Hugo will also only take the same wages he is on now as a school support worker – not the £138,000 General Secretary salary.

However, we want you to have the opportunity to hear from all four candidates and decide for yourselves. There will be an online meeting (held via Zoom) on Monday 2nd November at 5.30pm, which all UNISON members are invited to attend. To receive the zoom link for this meeting please email our branch secretary at paul.couchman@surreycc.gov.uk with your membership number.