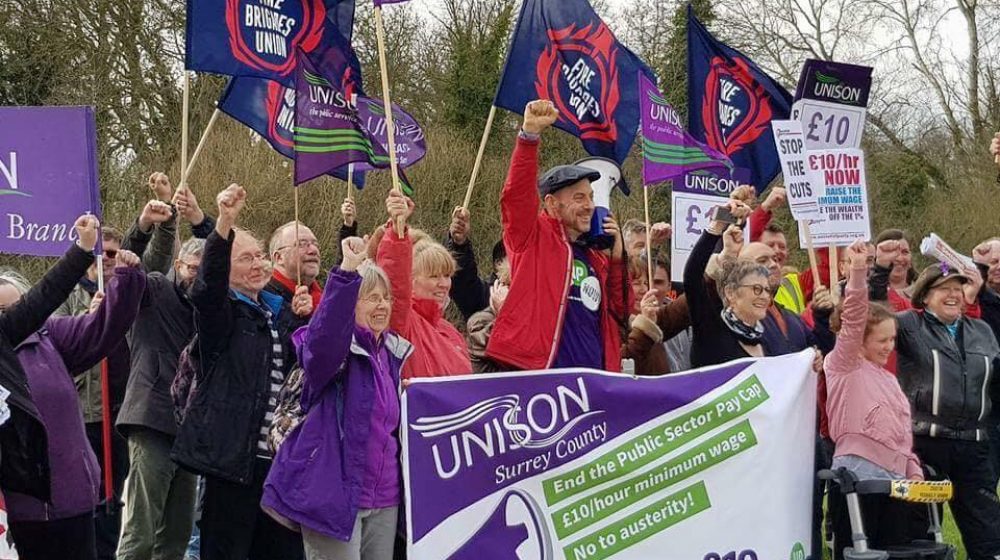 Our branch committee has finalised negotiations with the council and believe we have gained some significant improvements to the original Pay & Reward policy of SCC adopted in 2016. Furthermore, through some last minute negotiations, we believe we have managed to get the council to improve their original offer to a point where we can recommend acceptance by you, the members. We believe this is the best that can be achieved by negotiation and reflects a marked improvement on previous years’ settlements:

UNISON asked the council to consider scrapping the current pay policy and re-joining the National Joint Council (NJC). We still believe this would provide staff with a transparent, easy-to-understand pay policy, which includes annual pay progression and a cost of living award. Although we have not directly aligned to the NJC pay points, the council’s proposed pay scales include the return of incremental points. From 1st April 2010, an annual pay award will be now reflect the national NJC annual cost of living award.

UNISON have long opposed performance related pay and we are pleased to say that the council is proposing scrapping the link between Appraisals and Pay Awards. From 2020 All staff who have been in post at least 6 months and who have headroom in their grade will receive an incremental rise (unless they are under a performance improvement plan or a disciplinary process) and will receive that year’s cost of living award.

We understand that this will mean a range of different increases depending on an employee’s current grade and position within that pay scale. As would have been the case with adoption of the NJC scales, some, on the tops of their scales, would receive very little gain but everyone will get some kind of increase on April 1st and would be guaranteed (if affordable) any future awards.

Minimum Wage rates – we pushed hard on this issue and believed that Surrey County Council should not pay any less to its workers than the UK Living Wage Foundation agreed minimum (adjusted each November). We wanted to see any offer at least match this Living Wage (currently £9ph) and for a commitment to achieving a £10ph minimum wage in Surrey. SCC’s current offer includes a minimum starting salary at PS1/2 of £9ph.

We could not have recommended acceptance of the removal of the workplace relocation grant. Surrey is a huge county and current and future restructures will inevitably mean more employees forced to change workplace, bringing considerable potential relocation costs. The recent announcement of a potential move from County Hall reinforced this position. The grant had already been cut from 3 years to 1 year and the minimum distance doubled in 2016. After negotiations the council have withdrawn this proposal and will discuss the relocation grant as part of any future consultations around the closure of County Hall.

We made our views clear on the changes to voluntary severance payments. There was not an outcry from members over this.

We have argued previously that pay awards (and changes to pay policy) have been unfairly applied – with top heavy percentages and increases. Some staff on PS12 last year received a 5.2% increase for instance. The council’s offer originally seemed to continue this practice. After last minute negotiations, the council agreed to ensure that the differential between the top of one grade and the bottom of the next should be set at 2.5% and not increase the higher up the scale you go.

Please cast your vote when you receive the email or ballot paper. UNISON are recommending a YES vote.

For a full copy of the joint statement from SCC and the unions, including detail of the offer please click here

Please try to come to one of our workplace meetings in March. If you have a workplace rep they should be organising one at your workplace. These meetings will discuss what the branch has been doing and vote on accepting newly elected officers and the Annual Report: